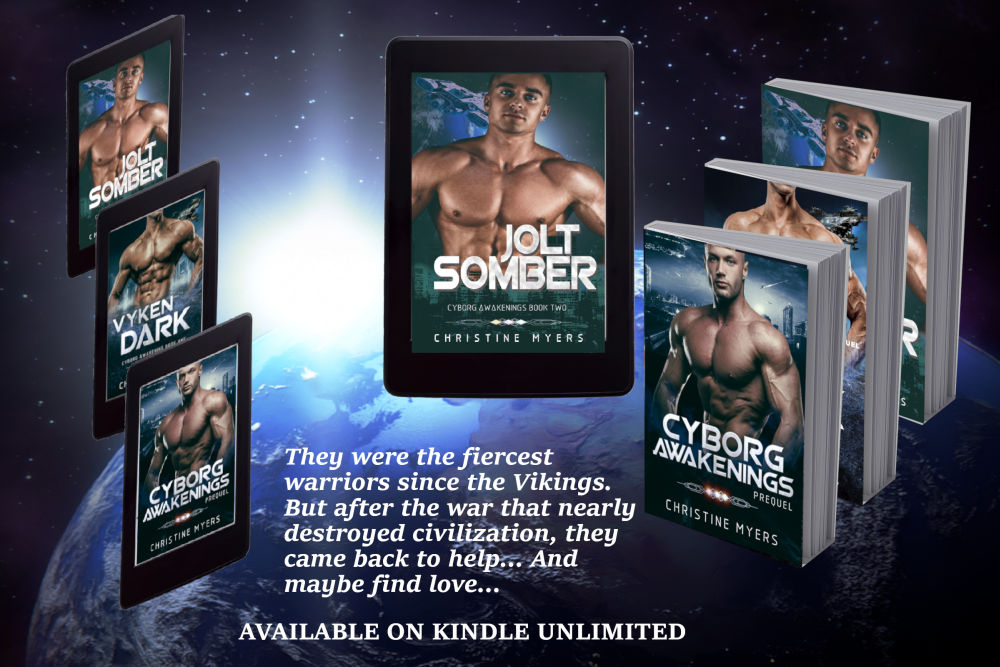 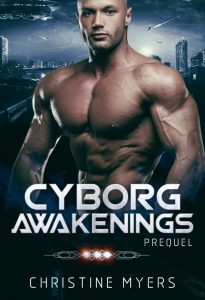 In this prequel of the series, every major city on Earth has been destroyed by the Mesaarkan’s in revenge for a massacre on a distant colony by and Earth survey team. Cyborgs have been created by the thousands to fight the hundred year war. While the fighting goes on in distant colonies survivors and their descendants struggle to survive in what was once Chicago. They live in ruined buildings without utilities or running water much like the pioneers in the 19th century. 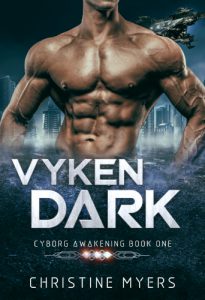 Cyborg Vyken Dark is back on Earth after fighting for eighty years in the Procyon War against the Mesaarkans. He came to help restore order out of chaos in old Chicago USA. Every major city on Earth is in ruins. Most are now run by gangs of thugs ruled by overlords who take everything of value and prey on those who are just trying to survive. Vyken and his four brother cyborgs are all that’s left of their starship crew of three hundred.

He didn’t want the job, but when his old mentor Admiral Carson Gregor asked, Vyken Dark could not refuse. If he could have chosen a man to call father, it would have been Carson Gregor.

Vyken chose the name Dark because the darkness in his soul drove him to kill the enemies of the Federation with a ruthlessness that few natural humans possessed. Sometimes that darkness overwhelmed his humanity and made him weary of his life… Until he came back to Earth and found her. 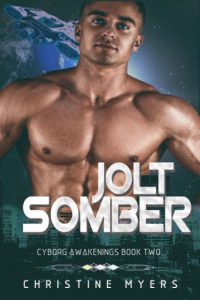 Jolt Somber was the name the cyborg picked for himself. He was created to be a killer and his creators reinforced his killer instinct by flooding him with feel-good endorphins. For eighty years he fought the Mesaarkans at Vyken Dark’s side. He and four genetic cyborg brothers returned to Earth to help restore civilization after the war had ended.

Jolt is supervising demolition in the ruins of Farringay to build a new starport. The war left Earth in ruins with cities ruled by overlords with gangs of thugs as enforcers. Violence against women is rampant.
When Jolt finds his one genetic female mate used and left for dead by gangers, the pleasure he takes in avenging her could have unexpected repercussions.

After what males had done to her, would she ever accept Jolt as her mate?