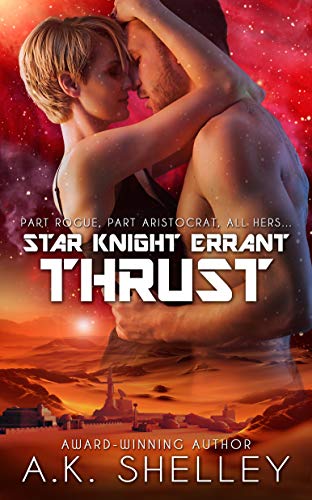 This book sounded so good that I volunteered to feature it on my review thread.  Unfortunately, I just got the link to get the ARC because I forgot to look in JUNK. So for now, I have just posted the cover and blurb with the buy link. It already has 5-star reviews by at least one review I know and respect for her honest reviews. So, I am expecting to enjoy this book as well. Take a look for yourself by going to Amazon and using the “Look-Inside” feature, and I’ll be back soon with my own honest review.